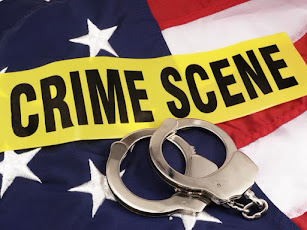 Meanwhile, the lockdowns are killing ten times as many people as the supposed contagious “virus!”

The perversion of "America" continues.

"Oh my God, it’s into the rural areas! Everyone will die! Muzzle up!"

Your slave diaper is not enough. You must lock yourself up and away from other human organisms!

"How dare they fish near the Galapagos Islands."

They’ve "racked up billions of dollars in excessive overtime from its workers over the last several years, even as its employee numbers have gone up and its mail delivery has declined."

Thousands have literally died waiting for their appeals.

They’ll do whatever necessary to provoke a crisis.

What would be DC’s response if Russia flew a bomber over Lake Erie?

The "ugly" is growing on The Ugly American

The arbitrary power now given to these bureaucrats seems to know no ends. The power will remain as long as they declare there is a "disease emergency."

Posted by Enlightened Rogue at 9:07 AM