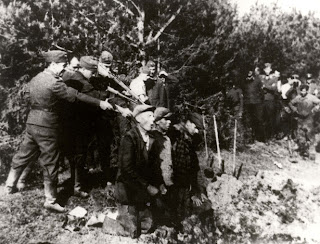 The Emperor has made it clear he wants legislation aimed at containing gun violence passed next year (2013). May I suggest the following text used for this desired legislation:

“Those now possessing weapons and ammunition are at once to turn them over to the local police authority.

Firearms and ammunition found in a Jew's possession will be forfeited to the government without compensation.

Whoever willfully or negligently violates the provisions will be punished with imprisonment and a fine.”
German Minister of the Interior, November 11, 1938.

Replace “Jew” with “US tax slave” (sometimes referred to as "US citizen").

“Stroke of the pen, law of the land. Pretty cool.”

NO CONSENT
Posted by Enlightened Rogue at 7:19 PM No comments:

Posted by Enlightened Rogue at 6:41 PM No comments: 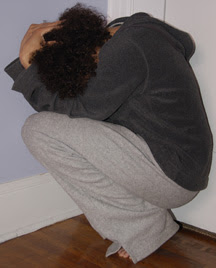 The Drug War fails again (the shooter was on psychotropic drugs, as usual, and hooked on first shooter video games).

These shooters are predators, are they not? How do you protect yourself against a predator? You arm yourself with a weapon!

What is the state’s alternative? They teach you to run and hide in a closet and pray to your God or hope that Johnny Law finishes his donut in time to run and jiggle his obese ass to your rescue.

How does a country defend itself? By creating a law that states no other country shall attack it? By putting “Gun Free Zone” signs along its borders? No! It creates an armed military to actively counter any armed attack upon it. Doesn’t it make sense for individuals to follow that same, rational course of action to defend itself with the weaponry it deems necessary?

Have you noticed that all these school shootings occur at government schools? Do you think this is just a coincidence? These institutions actually brag about the fact that they are “gun free.” At least, until an armed predator saunters in, firing away. Then they scream and beg for armed government agents to rush and save them. If these shootings had taken place at private schools, the US Regime would be leading the charge to close these schools.

Americans have become nothing more than servile, obedient, gullible, domesticated, historically ignorant wimps. You could almost argue they deserve to be slaughtered.

Posted by Enlightened Rogue at 11:13 AM No comments: